Users become frustrated during the boarding process. Often times customers are not in gate vicinity to hear boarding announcement and/or might become confused with announcements if the boarding gate is near another boarding gate already in progress. The current United app doesn’t provide easy access to boarding documents and gate directions. 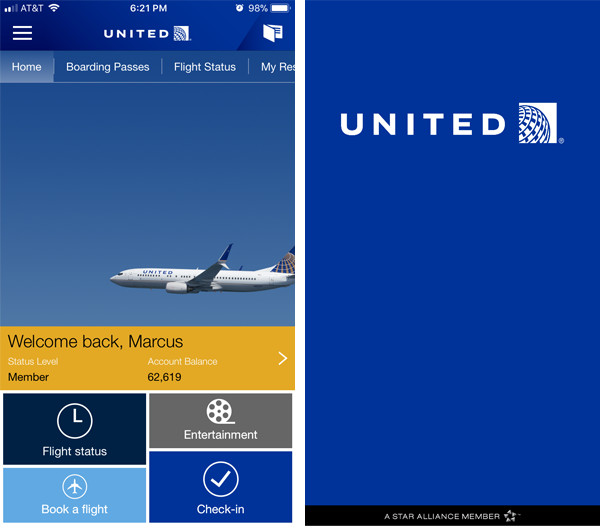 Reduce frustration and friction in the boarding process by restructuring the United Airlines app content so important information is easy to access, by making the app more life-like in its interaction with the user, and by creating a push notification with easy access to boarding passes/directions.